The 23-year-old England international had been one of Leicester's best players in 2020-21, scoring 13 goals in all competitions 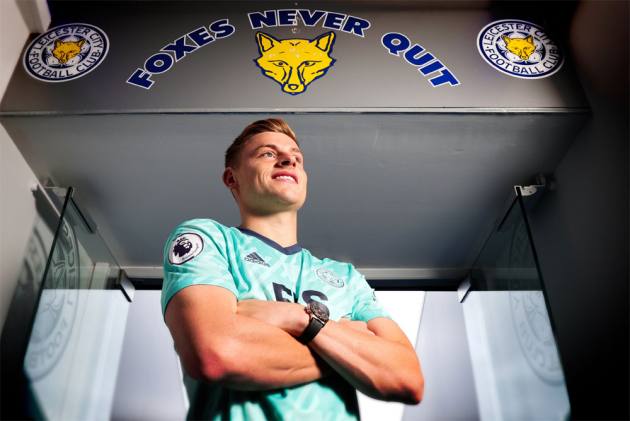 The 23-year-old England international had been one of Leicester's best players in 2020-21, scoring 13 goals in all competitions before undergoing knee surgery that ruled him out of the European Championship.

“I've been here for so many years now, it feels like home,” Barnes said.

”For me, it was a no-brainer. Of course, I wanted to extend my stay here."

He's been with Leicester since the age of 9 and rose through the club's youth academy.

Barnes made his debut for England in a win over Wales in a friendly match last October and looked to have a decent chance of making Gareth Southgate's squad for Euro 2020.

Leicester beat Wolverhampton 1-0 in its season opener and will play at West Ham on Monday.