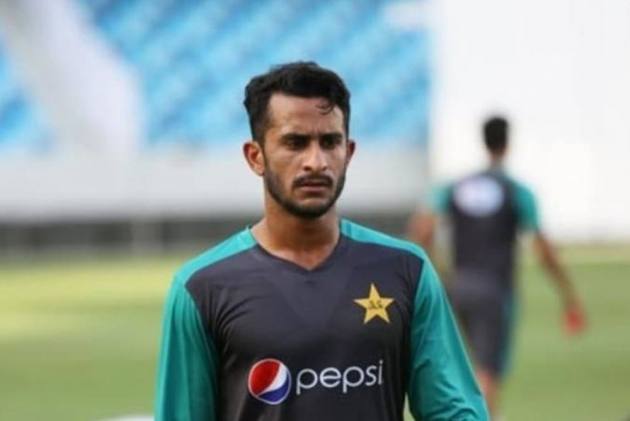 Fast bowler Hasan Ali has returned two negative tests after initially testing positive for COVID-19 and will join the Pakistan training camp from Tuesday ahead of their tours of South Africa and Zimbabwe. (More Cricket News)

The PCB has carried out a relentless schedule of COVID-19 tests on all the players and officials selected to travel to South Africa and Zimbabwe and only Hasan had tested positive in the initial tests.

The pacer had apparently also tested positive a day before the Pakistan Super League 6 was postponed earlier this month in Karachi due to rising cases of the infection among the franchise players and officials and even board employees.

Hasan is said to have tested positive after attending a small get together at which Islamabad United players were present, including Australian leg-spinner Fawad Ahmed.

Fawad had returned a positive test during the league and was only allowed to return home after completing a quarantine period at the hotel.

Hasan and Fawad are part of the Islamabad United outfit in the PSL which is set to resume in June.

A reliable source in the PCB said the relentless COVID-19 tests are being carried out in the Pakistan camp as the squad is due to leave on March 28 and the board does not want any problems to occur at the eve of departure.

The PCB is yet to confirm whether the entire Pakistan squad will travel to Johannesburg by a chartered flight or the players, who will only participate in the two-Test series in Zimbabwe, will join the rest of the team in mid-April.

Pakistan will play three ODIs and four T20 internationals in South Africa and two Tests and three T20s in Zimbabwe.

Ashes 2021-22: Why England Are Resting Pacer James Anderson In Gabba Test Vs Australia