ICC Chairman Election: No Decision Taken In Board Meeting As Members Search For Unanimous Candidate 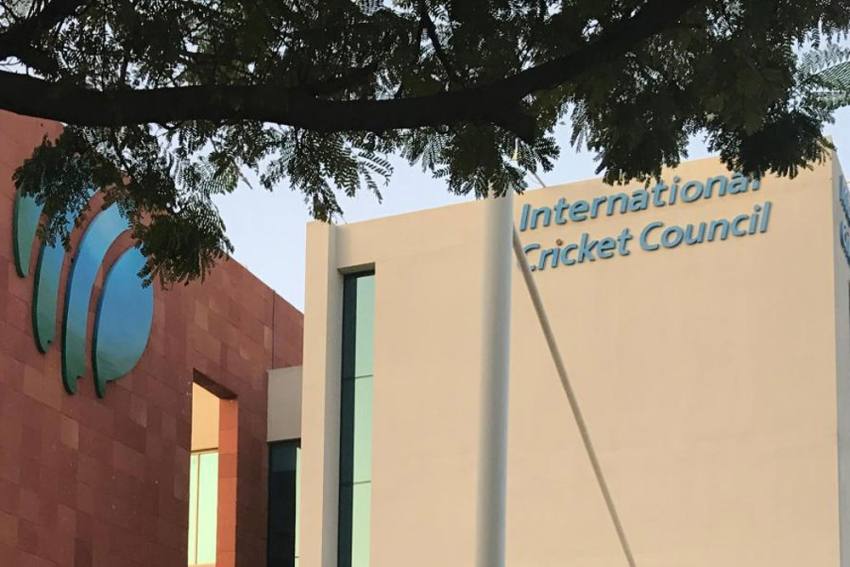 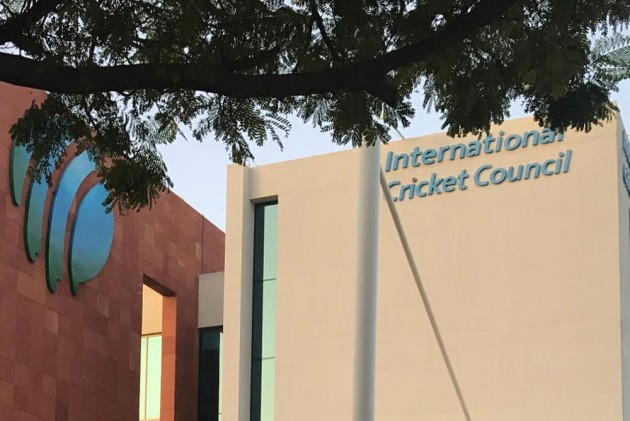 The ICC Board of Directors meeting on Monday ended up being a damp squib after they failed to reach consensus over Shashank Manohar's replacement as the next chairman of cricket's global governing body. (More Cricket News)

The sole agenda of Monday's meeting was to finalise the nomination process for the election but no breakthrough could be made over a unanimous choice to lead the International Cricket Council (ICC).

"Yes, there was no unanimity on a number of issues. Firstly, there is a divided house on whether there should be simple majority or the existing 2/3rd majority in a house of 17," an ICC Board member told PTI.

However, the bigger issue is lack of an acceptable face and there is no clarity yet over BCCI president Sourav Ganguly throwing his hat in the ring.

While Pakistan Cricket Board's chief Ehsan Mani has already made it clear that he would not leave his home board as instructed by Prime Minister Imran Khan, there are multiple candidates who are harbouring ambitions of leading the ICC.

"Colin Graves (England) is a strong candidate but it can't be said that he is favourite anymore. There are countries which won't support Graves.

"Similarly, someone like Dave Cameron (former Cricket West Indies president) may enter the fray with support of two independent directors but may not get enough numbers. Ditto for Chris Nenzani (South Africa)," a former ICC Director, who is abreast of the latest developments, said.

The veteran administrator made it clear that at this point, no potential candidate has numbers to go the distance and that's the precise reason that the board is not able to come up with an uniform election process.

"The best solution is to have a candidate acceptable to all and avoid an election which creates a tense atmosphere between member nations. But yes, I agree that by now, we should have been able to finalise the nomination process," the official said.