Before the WTC final, New Zealand will play England at the Lord's in the first of the two Test matches. 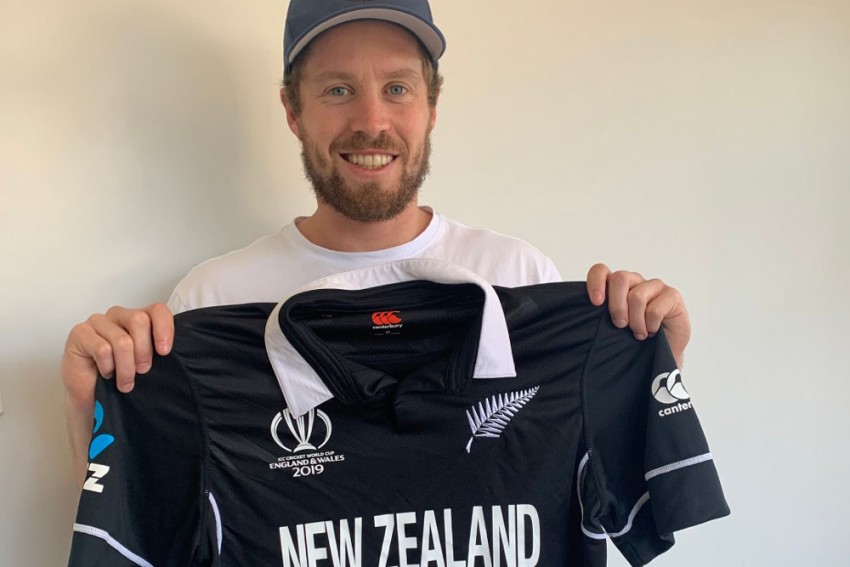 India and New Zealand will fight it out for the inaugural title at Southampton's Ageas Bowl, one of those rare English tracks known to aid the slow bowlers for a considerable period in Test matches.

"India have a very good seam attack and also have the experienced spinners like Ashwin and Jadeja. They have been consistent in all parts of the world (of late) and bring quality (to attack)," Nicholls, who has been in good form of late in Test cricket, told PTI in an interview.

If there are no injury concerns, the Indian pace troika that is expected to be in the playing XI for the clash starting June 18 would be Jasprit Bumrah, Ishant Sharma and Mohammed Shami.

"Mohammed Shami along with Jasprit Bumrah and Ishant Sharma have proven their quality over the years which is similar to our seamers (Tren Boult, Tim Southee and Neil Wagner) on whom we really pride ourselves on.

"So if you are facing that kind of a line-up, it's an exciting challenge and as a group we are expecting it to be tough but also looking forward to the challenge," the 29-year-old southpaw, who enjoys a 43 plus average over 37 Test matches, said.

His teammate Devon Conway's strategy of pouring dry kitty litter on the track in order to create rough was backed by Nicholls as they are playing at a "neutral venue" which is known to assist the spinners.

"That was something that we experimented in the camp before we came over to UK. You managed to get some more turn and get some practice. So playing at a neutral venue, we need to check what the wickets will be like there. Also the guile of Ashwin and Ravi Jadeja is something that we need to be prepared for," Nicholls said.

Nicholls was a part of the New Zealand team that thrashed India inside three days in two home Tests in early 2020, something that will give them confidence going into the final.

"It's an exciting challenge as finally we will be playing a Test match at a neutral venue. So that for both sides kind of levels the playing field.

"We beat them 2-0 a season back (2019-20). But we know and accept that it's a different challenge but as a group we take a lot of confidence from that series win against India. Obviously, Number one and two playing the final is a challenge too," he said.

"It's nice to kick on and get a couple of big scores. A season before this, I was playing well but not getting the results, so a lot of it was like keeping the things same as it had been.

"If I get in, I want to bat as long as I can. To be able to do that couple of times during the summer, it was good to contribute to couple of Test wins," said Nicholls.

He has recently had couple of big partnerships with skipper Kane Williamson, including a monumental 369 run stand against Pakistan in Christchurch.

"Kane is one of the best in the world and so consistent across all three formats that you just try to watch him and learn as to how he goes about his work," Nicholls said.

"He is a genius and great guy to talk to about the game. He keeps his plans pretty simple. So he is also nice to be someone with whom you want to bat out there in the middle and you have the best seat in the house when Kane is on strike."

Before the WTC final, New Zealand will play England at the Lord's in the first of the two Test matches.

Black Caps' highest scorer in that fateful 2019 World Cup final still at times finds it difficult to shrug off the disappointment.

"It's something that will be there forever," said Nicholls about the game that New Zealand lost on boundary count.

"It would have been an amazing game of cricket anywhere in the world but it happened to be the World Cup final at Lord's which made it special.