IPL 2019 Qualifier 2, CSK vs DC: Here's One Reason Why Chennai Super Kings Are Likely To Lose Against Delhi Capitals

The CSK vs DC fixture in IPL is heavily loaded in favour of the team from Chennai, with an overall head-to-head 14 to six record. But DC can take heart from the fact that there is one reason which gives them an upper hand going into the Qualifier 2 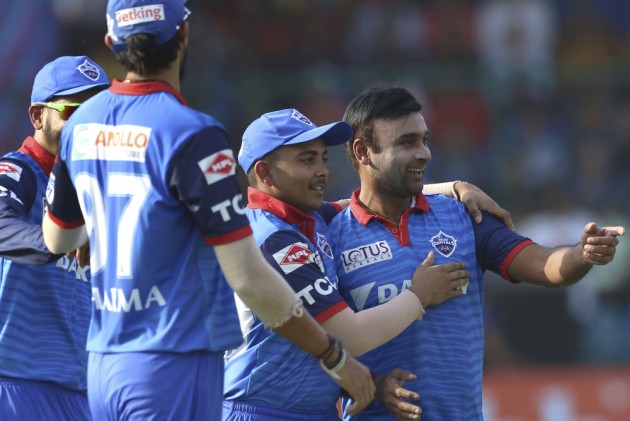 There's no comparison between Chennai Super Kings (CSK) and Delhi Capitals (DC). CSK are the defending champions, having won a record-equalling three Indian Premier League (IPL) titles, besides being the most consistent side -- making the playoffs every time they enter the competition.

But DC, or aptly the cricket team from the national capital territory 'symptomatically' are one the perennial bridesmaids. Their best finish in the IPL was the third place in 2012. And they entered this season with a different name, from Daredevils to Capitals. Now, they are the title.

WATCH: Endless Drama As Mishra Given Out For Obstructing The Field

What they need to do is win two matches on the trot, against the two most successful teams Chennai Super Kings and Mumbai Indians. Yes, if they first beat CSK in the second Qualifier. And this fixture is heavily loaded in favour of CSK. They have lost both the league matches, heavily. And the overall head-to-head record is 14 to six in favour of CSK.

But DC can take heart from the fact that there is one reason which gives them an upper hand going into the match. And that reason is a certain Amit Mishra. The leg-spinner holds an impeccable record against CSK.

All five players are sure to play the match tonight. If the 36-year-old veteran spinner comes good, then Delhi can hope for a morale-boosting win.

Meanwhile, Mishra is the first spinner in the history IPL to take 150 IPL wickets. He achieved the feat earlier this season.