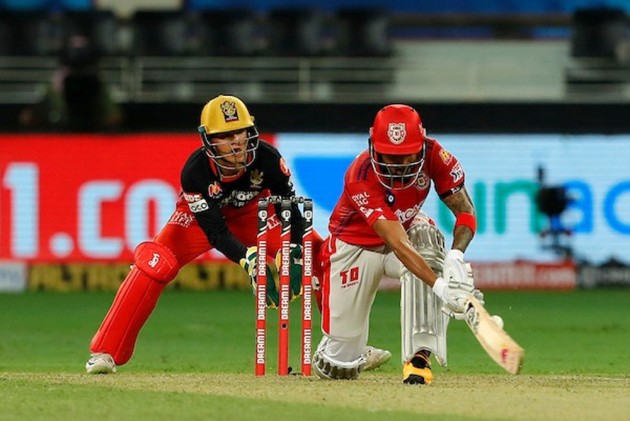 Rahul's team-mate Chris Gayle holds the record for the fastest 2000 runs in the IPL, in just 48 innings. Another former KXIP cricketer, Shaun Marsh, is second, in 52 innings.

Virat Kohli won the toss and asked KXIP to bat first in Dubai.

But Rahul made the best use of chances, read dropped catches, and become the first batsman to hit a century this season. He reached the ton in 62 balls with a four, off Dale Steyn in the penultimate over.

And that's not all. The KXIP skipper set a new standard. His unbeaten 132 off 69 is now the highest score by an Indian the IPL.

KXIP lost their season opener to Delhi Capitals in Super Over, in a match marred by umpiring controversy.