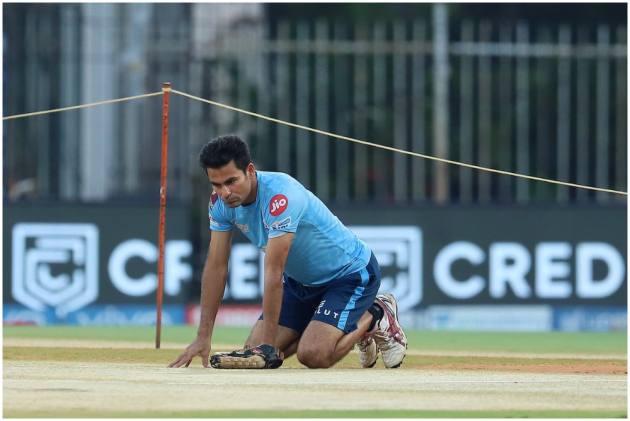 Delhi Capitals assistant coach Mohammad Kaif hinted there may be a change in roles for some players in the UAE leg of the Indian Premier League (IPL) which starts on September 19. Delhi Capitals, who were finalists last year, will resume the tournament against Sunrisers Hyderabad on September 22. (More Cricket News)

“We played well in India and now we have to carry forward our performance here in the UAE. The roles for some of the players compared to the first half of the IPL may change because the conditions are different here,” Kaif said.

Kaif stated it will horses for courses as conditions will be different in UAE. “We have to start afresh in the second half of the tournament. We are looking to get used to the conditions here in the next few days and also play a couple of practice matches,” said the 40-year-old former India cricketer.

Happiness is watching @RickyPonting go about doing his thing at his first training session in the UAE ðÂÂÂÂÂÂ#YehHaiNayiDilli #IPL2021 pic.twitter.com/hLWsHHoKtc

The second leg of the cash-rich T20 league was suspended in May due to the increasing COVID-19 cases in India and multiple infections in the IPL bio-bubble. With six wins from eight matches, Delhi Capitals proudly sit at the top of the table with 12 points.

Kaif feels the onus will be on their opener against Sunrisers Hyderabad as a positive result in that match will set the tone for the team for the rest of the tournament. “There has been a big break after the first half of the IPL, but we are fortunate that most of the players have been playing international cricket regularly,” Kaif, one of the best fielders during his time, said.

“We have a well-balanced side as there are players with international cricket experience and domestic players, who have been putting in good performances. The first match is going to be crucial for us. Our performance in the first match will set the momentum for us,” added Kaif.

“He is a fantastic player and he's been playing well for us in the last couple of seasons. We are looking forward to seeing him play this season,” Kaif said.