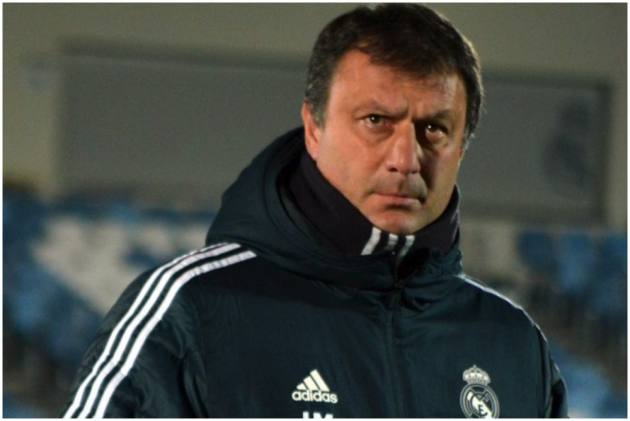 Diaz’s appointment came minutes after the club parted ways with Englishman and Liverpool legend Robbie Fowler, who coached the Kolkata giants to a ninth-place finish in the ISL last season.

“SC East Bengal can confirm that the club has agreed with Robbie Fowler to a mutual termination of the head coach’s contract,” SC East Bengal announced on its official Twitter handle. Just a few minutes after the first tweet, SC East Bengal made another announcement, this time that of the appointment of Spaniard Diaz.

With over 20 years of coaching experience, including a significant period of time in the Real Madrid setup, Manolo brings with him a wealth of experience and a winning mentality.