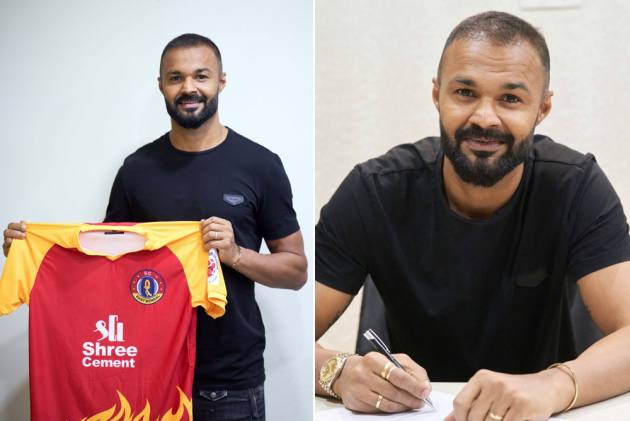 "I'm glad to be here. I can't wait for the season to start, I want to win as many games as possible and keep as many clean sheets as possible," the 32-year-old said in an SCEB statement.

He further revealed that his family members are East Bengal supporters and it was a no-brainer when the opportunity came his way.

"At home, my father and my grandfather are East Bengal supporters, I've never played for East Bengal in my entire career spanning 16 years. So when the opportunity came along this time, I grabbed it with both hands."