Lens are currently at 18 points from nine games in Ligue 1 while Reims dropped to 12th after its third defeat. Paris Saint-Germain lead the table with 24. 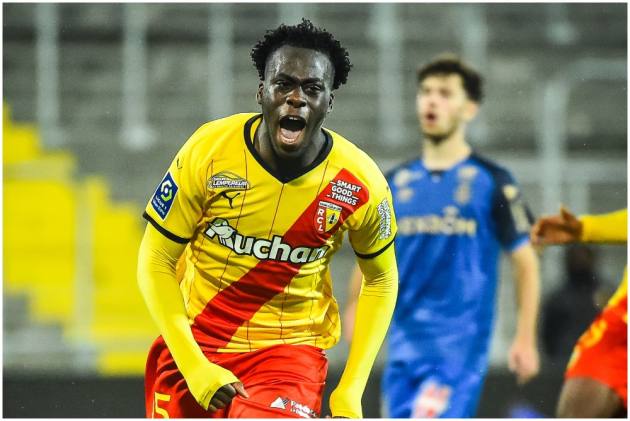 Arnaud Kalimuendo scored twice for Lens to continue its flying start with a 2-0 win over 10-man Reims in the French Ligue 1. (More Football News)

The 19-year-old Kalimuendo, who is on loan at Lens for the second time from Paris Saint-Germain, broke the deadlock in first-half injury time after a penalty conceded by Reims midfielder Hugo Ekitike.

Ekitike was Reims’ player of the game with two goals in its 3-1 win over Nantes last weekend, but he caught Lens’ Kevin Danso in the face with the sole of his boot and was shown a red card after a VAR check.

Kalimuendo followed his first goal for Lens since his return with his second in the 52nd, brilliantly set up by Florian Sotoca. Lens consolidated second place after losing just one of its nine games so far. Reims dropped to 12th after its third defeat, having played a game more than its midtable rivals.