Bangladesh and Sri Lanka qualified to enter the Super-12 stage of the T20 World Cup. Get details of BAN vs SL live streaming and live telecast here. 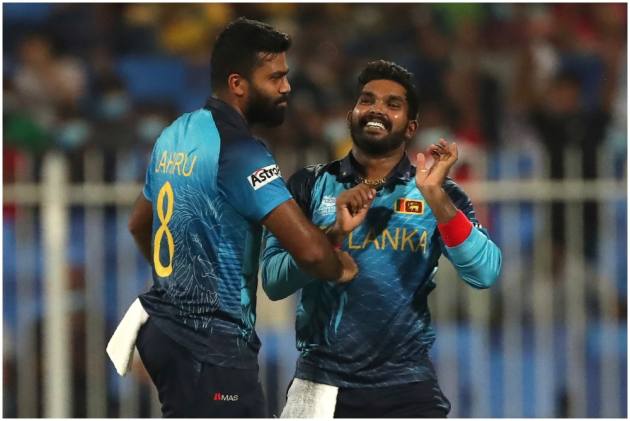 Bangladesh clash with Sri Lanka in a Super-12 match of the T20 World Cup 2021 in Sharjah on Sunday. Live streaming and live telecast of BAN vs SL Group 1 match will be available from 3:30 PM IST. (BAN vs SL PREVIEW)

Bangladesh came through the first round of the ICC Men’s World T20 2021 as runners-up in Group B after losing to winners Scotland before defeating Oman as well as Papua New Guinea and begin the next stage of the competition on Sunday at Sharjah Cricket Stadium.

Sri Lanka are coming off the back of three comfortable wins against the Netherlands, Ireland and Namibia which saw them top Group A and will provide stern opposition to Bangladesh Tigers, who head to the UAE after previously playing in Oman.

Sri Lanka captain Dasun Shanaka is expecting a cracking game against Bangladesh but is confident his side have what it takes to come out on top despite their opposition being ranked four places higher at sixth in the MRF Tyres ICC Men’s T20 International Rankings.