Manchester United will host Liverpool in a rearranged clash on Thursday, May 13, meaning a run of three Premier League games in five days. 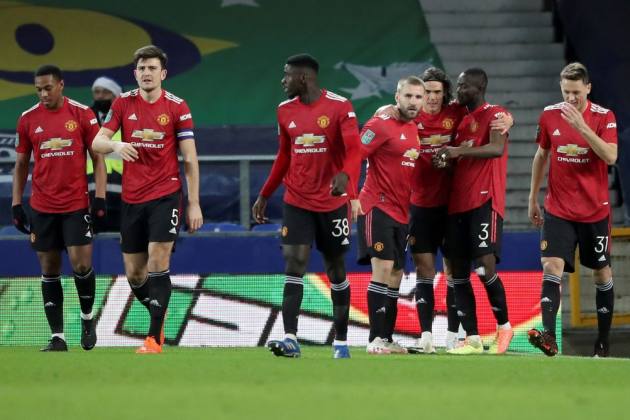 Manchester United will host Liverpool in a rearranged clash on Thursday, May 13, meaning a run of three Premier League games in five days for Ole Gunnar Solskjaer's side. (More Football News)

Last Sunday's scheduled clash between the two most decorated sides in English football was called off after United fans protesting the ownership of the Glazer family prevented their players from leaving the Lowry Hotel pre-match and also stormed the stadium.

The limited wriggle room left in the schedule means the game will now come after United travel to Aston Villa on May 9 and host Leicester City on May 11.

Liverpool could argue they have been dealt a similarly punishing hand, with three games in six days – all of which are away from home – as they battle to snatch a top-four spot.

The Premier League has moved its penultimate round of fixtures to midweek slots on May 18 and 19 to allow fans to attend, in line with the next stage of coronavirus restrictions being lifted.