Mohun Bagan Vs NEROCA FC Live Streaming: When And Where To Watch I-League Football Match 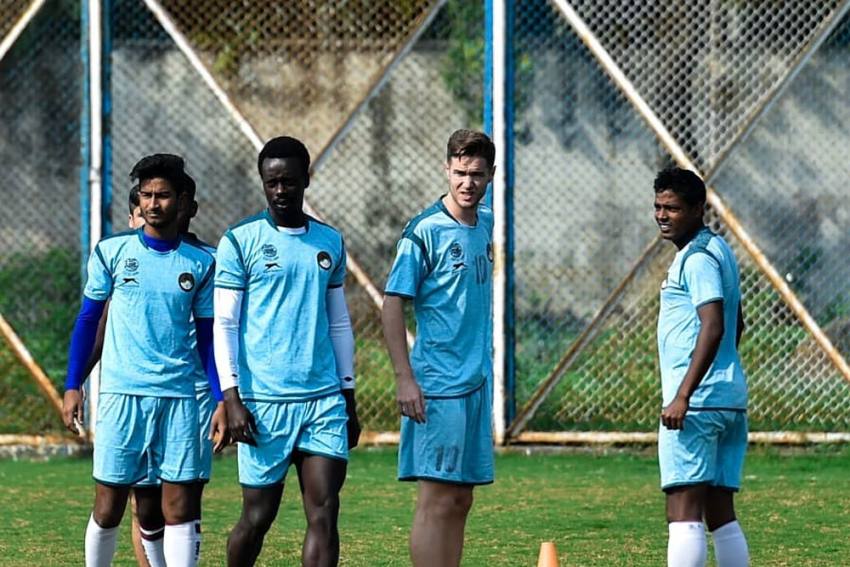 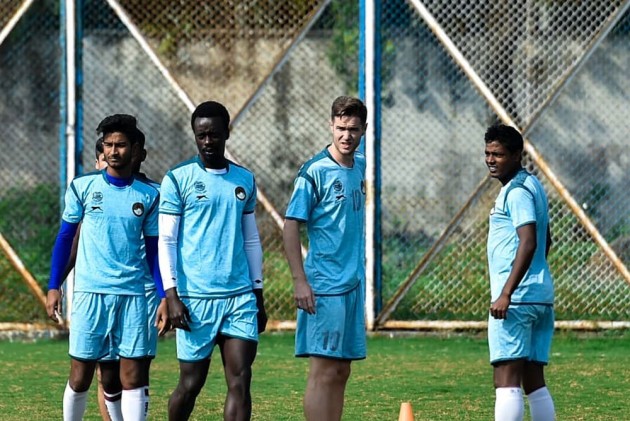 I-League leaders Mohun Bagan will be looking to make it five wins in a row when they host NEROCA FC at the Kalyani Municipality Stadium, Kalyani on Friday. With everything functioning like a clockwork in the Bagan camp, their only concern at the moment would be the fitness of centre-half Daneil Cyrus. Deep-lying midfielder Fran Gonzales has been playing at the back in his absence and has done well as a makeshift stopper. However, Vicuna would be hopeful of having Cyrus amongst his options again for this match. (More Football News)

In the other dugout, NEROCA were left disappointed in their last game against the Indian Arrows at home. The team in orange could only hold on for a goalless draw, failing to build on their emphatic 5-0 victory over local rivals Tiddim Road Athletic Union (TRAU). They have a challenging run of fixtures ahead, with Gokulam Kerala, Real Kashmir and Punjab FC waiting for the Imphal-based in their next three games. NEROCA will be without the services of Mali centre-back Ousmane Diawara, who picked up his fourth yellow card of the season against the Arrows.