My Cricket Career Was At Stake, That India Vs Australia Series Was About My Survival: Harbhajan Singh

Harbhajan Singh took 13 wickets in that famous win against Australia at in 2001. He feels Sachin Tendulkar’s three wickets in the second innings were no less significant than his wickets 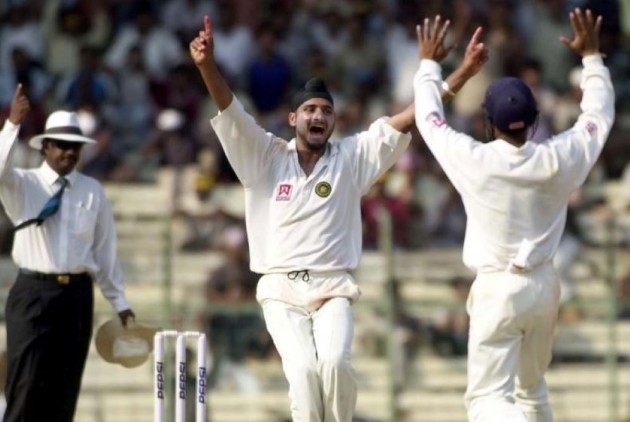 India’s historic 2-1 home series win against Steve Waugh’s Australia produced quite a few heroes. With his future on the line, Harbhajan Singh turned his career around after he was recalled to the national side at the behest of skipper Sourav Ganguly, who wanted the young Sikh not only his feisty attitude but for his wonderful domestic performance. Bhajji, then a raw 20-year-old off-spinner, grabbed the opportunity with both hands. He finished with 32 wickets in the three-Test series to emerge Man of the Series. Harbhajan took 13 wickets in the second Testplayed at Kolkata’s Eden Gardens between March 11-15, 2001. It included the first hattrick by an Indian in Tests. Excerpts from an interview with Outlook.

READ: Our Golden Squad Of Revenants

Q: What memories you have of that famous win at Eden Gardens?

A: It all seems like yesterday. Everything is so fresh and vivid. I was a little nervous going into the ground. We were down 1-0 and reading reports in the Press that Sourav Ganguly had kept Steve Waugh waiting at the toss. Dada lost the toss again. We badly wanted to bowl in the fourth innings and how dramatically things changed in that game. It was a great game of cricket. I have never been part of a better Test match than that. As an individual, it gave me so much confidence that I thought that I finally belong to international cricket and can survive here.

Q: That hattrick brought India back in the game on Day 1.

A: Mathew Hayden was really hammering us but after tea, my hattrick suddenly changed things for India. It was my first five-wicket haul but I did not celebrate much as Steve Waugh was still batting and we had to return the next day. We wanted to restrict the Aussies to under 350.

Q: Ganguly had once said during a book launch that Laxman and you saved his captaincy…

A: I don’t know if I saved Dada’s captaincy, but I certainly saved my career. Honestly, many of us were trying to save our places in the team. I was out of the team before that. I took 28 wickets in four domestic matches and Anil Kumble was not available due to injury. That opened the door for me. If Kumble was around, I may not have played at all.

ALSO READ: Tendulkar Writes: How We Held The ‘Final Frontier’

Q: You must have been extremely motivated…

A: I played every day as if it there was no tomorrow. That’s been my style ever since. As far as I was concerned, it was about my survival. My career was at stake. Those 13 wickets surely helped the team. After the Kolkata match, we started believing that we can actually beat Australia and that it would be big in terms of confidence, recognition and everything. 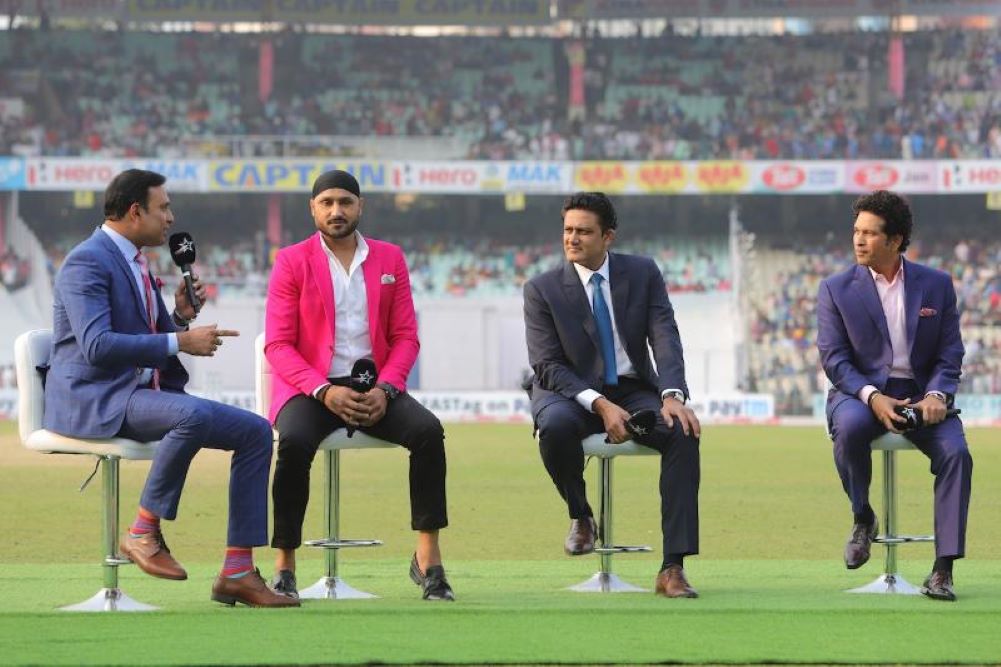 Harbhajan Singh’s selection for the 2001 India vs Australia series was backed by new captain Sourav Ganguly. Harbhajan finished Man of the series with 32 wickets! (Photo: AP)

Q: Where would you put the Eden win in India’s cricket history?

A: When Kapil Dev’s team won the 1983 World Cup, it inspired many youngsters like me to become like them. When we saw paajilift the World Cup at Lord’s, we dreamt of doing something similar. I think the 2001 win against Australia was equally inspirational and fired the imagination of youngsters wanting to play for Team India and beat an Australian team. We can already see how the present generation has taken the legacy forward and I am sure the 2001 series win must have played some part.

Q:What was the talk in the dressing room after India were all out for 171 and asked to follow on?

A: The dressing room was veryquiet. We were not happy with our batting performance but people were determined that things can be salvaged. Rahul and Laxman did an unbelievable job. I could never imagine that two batsmen can bat an entire day and that too against a bowling attack that had a McGrath and Warne. It is simply unthinkable in modern day cricket.

Q: How was it bowling to the in-form Australian batsmen?

A: I was quite confident about my own skills. Yes, there was Steve Waugh, my role model and hero, but when competing against him, I didn’t see his face and only thought of about how to beat the bat with the ball and get him out. I had a simple job – to bowl to my field that was set by the captain. Glad I did that.

ALSO READ: Gabba Win Is No Less Significant Than The Eden One: VVS Laxman

Q: How did you prepare for the series?

A: I worked very hard on my bowling. We had a long camp in Chennai before the series and we did plenty of spot bowling. A lot of importance was given to how to bowl to a particular batsman. All credit to Dada and coach John Wright for spending a lot of time on research and development and the rewards finally came.

Q: How important was Sachin’s contribution?

A: You can never take him away from a game. If he is not scoring runs, he will get wickets. Sachin Tendulkar is Sachin Tendulkar. On Day 5, post tea, we were attacking the Australians only from my end. Nothing was happening from the other. So Sachin opened the window for us with his three wickets. We tend to forget such contributions but Sachin’s spell was as big as my seven-wicket (first innings) haul in terms of the result of the game. He got the big boys – Hayden and Gilchrist and Warne were no rabbit with the bat. Getting Gilchrist was like winning match-point.

Q: How did the Eden pitch play out?

A: I wish the wicket had played a role. If the pitch had played a role, the game would not have finished on Day 5. The Eden wicket was true and both teams scored a lot runs, especially the Australians. It was surely not a three-day wicket. The pitch was absolutely fine till the end.