Kane Williamson hit a fluent 85 off 48 runs but failed to inspire New Zealand against Australia in their ICC T20 World Cup 2021 final. 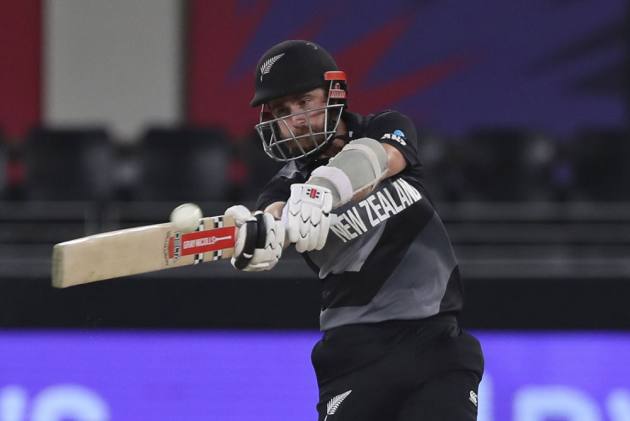 Impressed with one particular Kane Williamson shot, India spinner Ravichandran Ashwin on Sunday hailed the New Zealand captain's batting abilities. Regarded as one of the finest batters in modern-day cricket, Williamson played a captain's knock, replete with fine shots, even as the Kiwis ended up losing their ICC Men's T20 World Cup 2021 final against Australia.

After Australia captain Aaron Finch won the toss and opted to bowl first in Dubai, New Zealand lost Daryl Mitchell in the fourth over to Josh Hazlewood. Williamson then stitched a 48-run stand for the second wicket with opener Martin Guptill as the Kiwis reached a conservative 57/1 in the first ten overs.

The 31-year-old then reached his fifty in 32 balls with back-to-back sixes in the 13th over. But probably his best was a four off a high full toss in the 11th over, bowled by Mitchell Starc.

"How on earth did Kane Williamson get that high full toss away for a boundary in front of mid wicket," wrote Ashwin in a Twitter post.

Williamson, in the process, became the second captain to score a fifty in the T20 WC final after Sri Lanka's Kumar Sangakkara (64 not out vs Pakistan at Lord's in 2009).

His 32-ball fifty was also the fastest in the Men's T20 World Cup final, until Mitchell Marsh hit his own in 31 balls during the Aussie chase.

Williamson finally holed out at long-off in the 18th over with Josh Hazlewood taking the catch. He made 85 off 48 balls, with the help of ten fours and three sixes.

As it turned out, New Zealand's 172/4 was not enough against the Aussies, who reached the target with seven balls to spare.

After the match, Williamson hailed his teammates and rivals alike.

"There was a lot of heart shown, always nice to get to the big dance. But credit to Australia again. Some high hopes coming in, some good cricket played, so we're feeling it a bit," he said.