The PCB in an unusual move has allowed a two-day break in the championship for coachers and selectors to use the transfer window to exchange players. 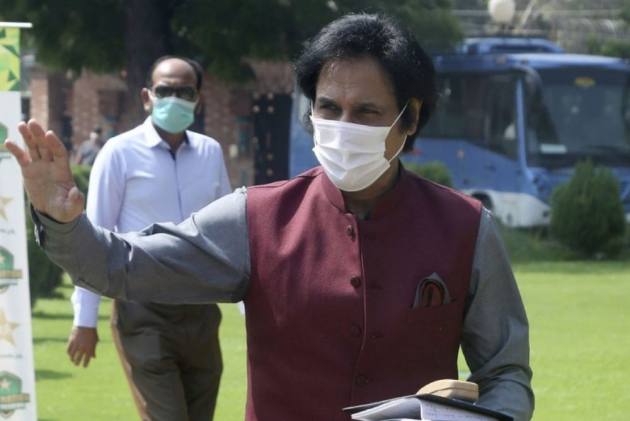 Pakistan Cricket Board (PCB) chairman Ramiz Raja is not happy with the standard of pitches being used in the National T20 Championship and also the composition of the six teams in the competition. (More Cricket News)

The PCB in an unusual move has allowed a two-day break in the championship so that the team coaches and selectors can sit down and use an open transfer window to exchange players.

A source in the board said that the new chairman had expressed his displeasure over the standard of pitches seen so far in the national event at the Rawalpindi Stadium.

“Ramiz has now given instructions that when the second leg of the competition is held at the Gaddafi stadium in Lahore the pitches should be more suited for the batsmen and big totals should be possible for the teams,” the source said.

For the PCB, the ongoing National T20 Championship has gained a lot of significance before the T20 World Cup after the New Zealand team abandoned its series in Pakistan and returned home while the English board also pulled out of a short series in October before the mega event in the UAE.