Moise Kean was returning on a two-year loan deal from Everton, with an obligation to buy him subject to meeting certain targets. 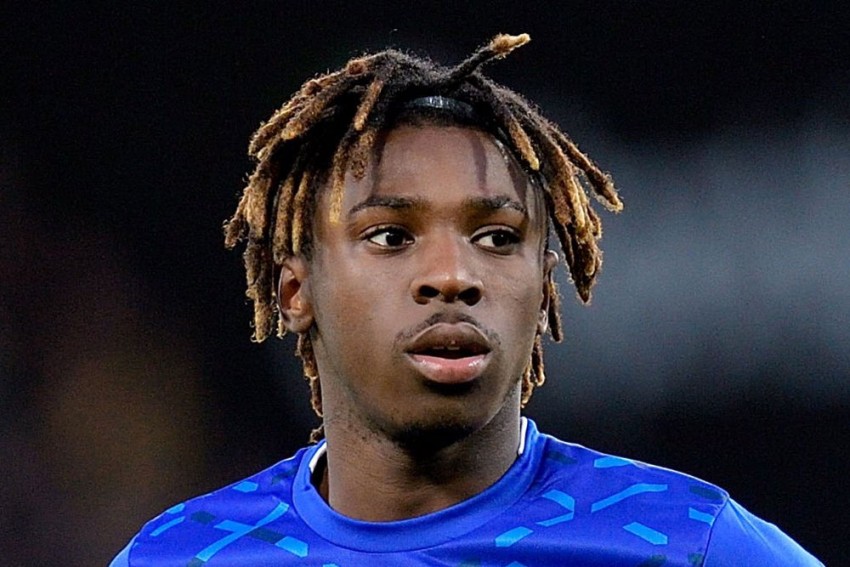 The Italian club on Tuesday said Moise Kean was returning on a two-year loan deal from Everton, with an obligation to buy him subject to meeting certain targets.

Kean started his professional career at Juventus in 2016, having joined the club six years earlier. He moved to Everton in 2019 but never held down a regular starting spot and went out on loan to Paris Saint-Germain last season.

Kean will fill the void in the squad left by Ronaldo, who is moving to Manchester United for a second spell at Old Trafford.

United announced Friday an agreement has been reached with Juventus for the transfer of Ronaldo and the club from Turin confirmed that on Tuesday, adding the fee of 15 million euros ($17.75 million) will be paid over five years.

That could be increased by 8 million euros ($9.5 million) depending on Ronaldo meeting “specific performance objectives.”

Ronaldo ends a three-year spell at Juve, where he scored 101 goals in 133 appearances.

"Everyone has a shared emotion that does not need to be dusted off, because everyone will always remember what they felt in walking this stretch of road together,” Juventus said in a statement.

“Today that bond born on July 10, three years ago, has been dissolved, but what has been written will forever remain. It has been an incredible journey.”