The IPL 2021, which was halted midway in India due to COVID-19, has resumed in UAE with the final to be played on October 15. 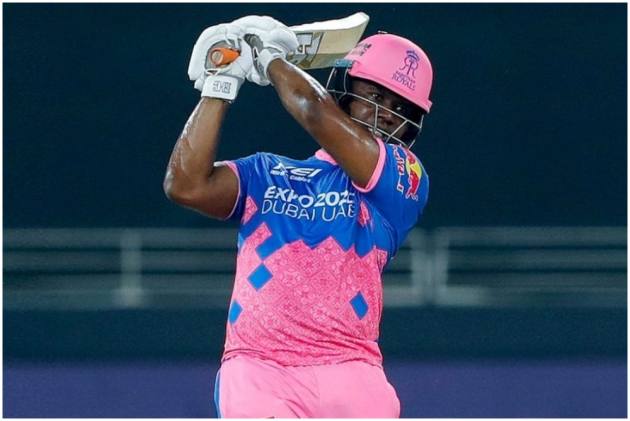 Rajasthan Royals opener Evin Lewis smashed the 500th six in the ongoing IPL 2021. The second six off Royal Challengers Bangalore (RCB) bowler George Garton during his 58-run knock against at Dubai International Cricket Stadium on Wednesday was the 500th in 85th innings of 43rd match in this tournament. (More Cricket News)

Last season, the 500th six was hit by Punjab Kings’ James Neesham against Delhi Capitals at Dubai in the 76th innings of the 38th match. As many as 88 batsmen hit 506 sixes so far with Punjab Kings’ KL Rahul topping the list with 18 hits in 10 innings. POINTS

RR skipper Sanju Samson is on the second spot with 17 sixes in 11 innings while Mumbai Indians’ Kieron Pollard is third with 16 sixes from 11 innings. As far as teams are concerned, Chennai Super Kings have hit most of the total sixes that the tournament has seen thus far.

RR batsmen have hit more sixes than any other team with 14 players clearing the ropes. The same number of batsmen has hit sixes for Sunrisers Hyderabad too. Delhi Capitals’ eight players hit 40 sixes in 11 matches which is the fewest among the eight teams

SIXES BY EACH TEAM IN INDIAN PREMIER LEAGUE 2021