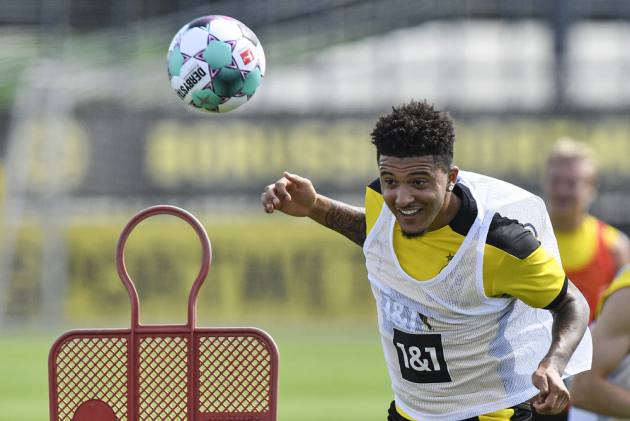 The England international has been courted by several Premier League clubs in the past.

He almost joined Manchester United 12 months ago in a drawn out transfer saga.

TOP STORY - SANCHO DEAL BACK ON FOR UNITED

The Mirror claims that Borussia Dortmund's Jadon Sancho has agreed personal terms on a move to join Manchester United.

The 21-year-old winger came close to signing with the Red Devils 12 months ago but this time around Dortmund are more willing to part ways with him.

Sancho has reportedly settled on the details of the contract offer but United and Dortmund still need to agree on the transfer fee.

The asking price has come down... https://t.co/tQzSaHfpaI

- Tottenham's search for a new manager has moved to Ajax boss Erik van Tag according to the Mirror. Spurs' move for Antonio Conte has collapsed.

- The Mirror also reports that England full-back Kieran Trippier has informed his Atletico Madrid teammates that he wants to join Manchester United this off-season.