The racism incidents took place during the first leg of the Champions League third qualifying round match on Aug 3. 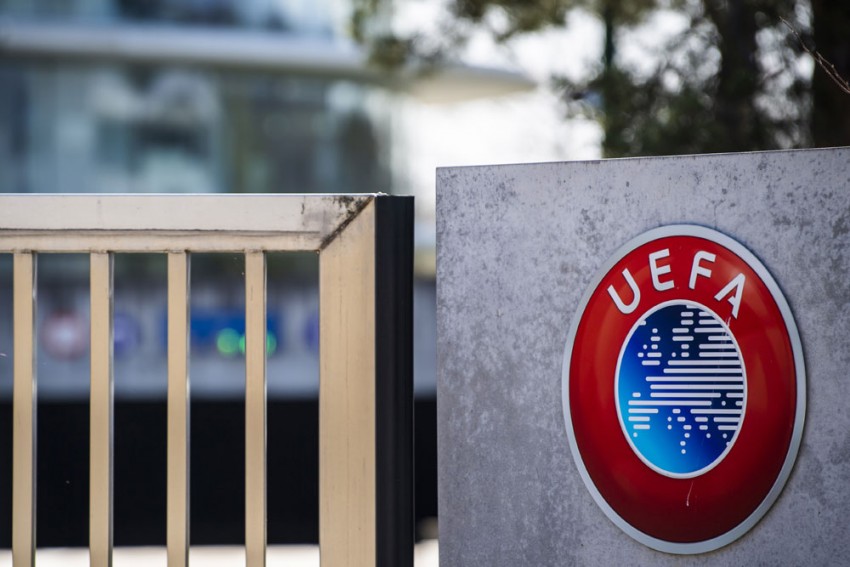 Sparta Prague will host its opening group-stage game in the Europa League behind closed doors due to racial abuse of a player by fans. (More Football News)

Sparta said on Monday it won’t appeal the punishment by UEFA.

The incidents took place during the first leg of the Champions League third qualifying round match at home to Monaco on Aug 3.

A group of fans directed monkey chants at Monaco midfielder Aurélien Tchouaméni after he scored the opening goal in the first half, and again when the game was over.
Monaco coach Niko Kovac said his team was disgusted by the behaviour.

Kovac's team won 2-0 and followed up with a 3-1 home victory in the second leg.

Sparta said it identified the fans responsible for the abuse and banned them. (AP)