With this, the total Games-related COVID cases shot up to 155, 20 of them in the Games village 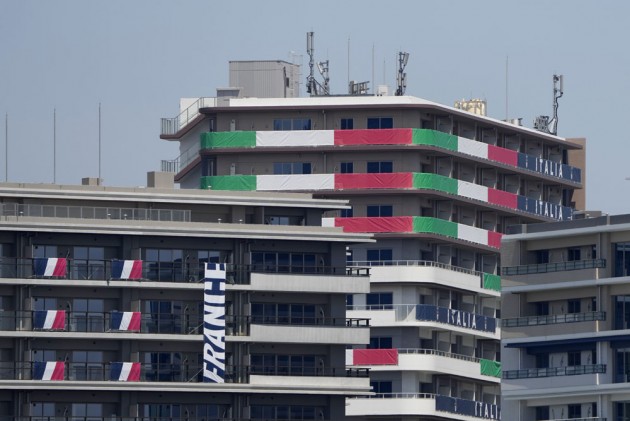 Four residents of the Olympic Games village, including two athletes, are among the seven new COVID-19 cases that the event organisers announced on Tuesday.

With this, the total Games-related COVID cases shot up to 155, 20 of them in the Games village.

The four fresh cases in the village include two Games-concerned personnel.

On Monday, Dutch tennis player Jean-Julien Rojer was forced to withdraw from after testing positive for the virus.

Rojer and his doubles partner Wesley Koolhof, who were scheduled to play Marcus Daniell and Michael Venus of New Zealand, pulled out of their second-round match on Monday following Rojer's positive test result.

The contingents that have been hit by COVID-19 after landing in Tokyo include Czech republic, the USA, Chile, South Africa and the Netherlands among others.

Of these, the Czech Republic is inquiring into possible health safety protocol violations by its contingent after four athletes tested positive for the virus, forcing withdrawals from beach volleyball and road cycling events.