India will be sending a 228-strong contingent to the Tokyo Olympics. Out of the 119 athletes, 67 are male and 52 are female participants 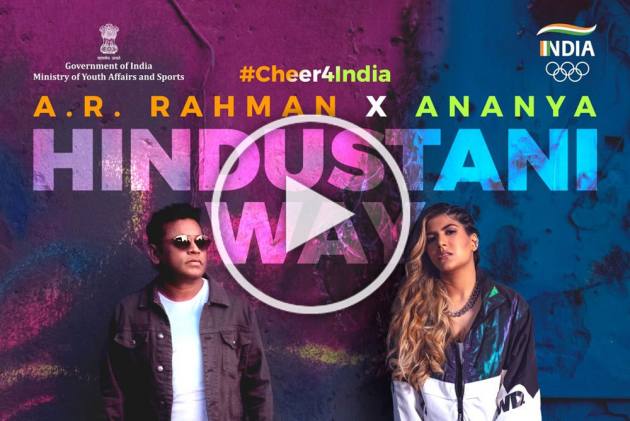 Sports Minister Anurag Thakur on Wednesday launched the 'Cheer4India' song of the country's Olympic contingent and urged the public to wholeheartedly rally behind its athletes during the Tokyo Games. (More Sports News)

"I urge all my countrymen to listen to the song, share it to fellow citizens and also cheer for the entire Indian contingent for the Tokyo Olympics to show that we are behind them," Thakur said.

He thanked Rahman and Ananya for composing the song in such difficult times of COVID-19 pandemic.

Indian Olympic Association President Narinder Batra said the launch of Team Indian official cheer song was a culmination of hard work by all the stakeholders in the last 18 months.