According to Star India, the data has been sourced from BARC India and the coverage in five regional languages --- Hindi, Bengali, Telugu, Tamil and Kannada has only helped the rise in IPL 2020 viewership 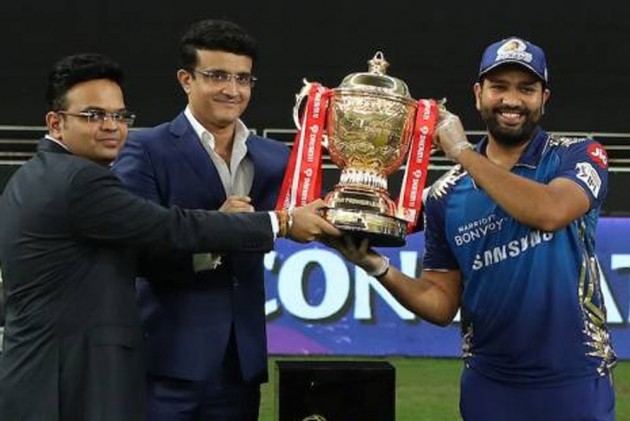 Star India, the official broadcasters of the Indian Premier League, claimed that there has been a 23 percent rise in TV viewership with a staggering 31.57 million average impressions during the marquee T20 event. (More Cricket News)

The data has been sourced from Broadcast Audience Research Council (BARC) India and the coverage in five regional languages --- Hindi, Bengali, Telugu, Tamil and Kannada has only helped the rise in viewership.

According to the channel, the recently-concluded edition saw an impressive viewership growth of 24 percent among women and 20 percent among children respectively.

"This wouldn't have been possible without the fantastic work done by the team at BCCI in staging the tournament under extenuating circumstances and seamless functioning from our teams inside the bio-secure bubbles in India and UAE."