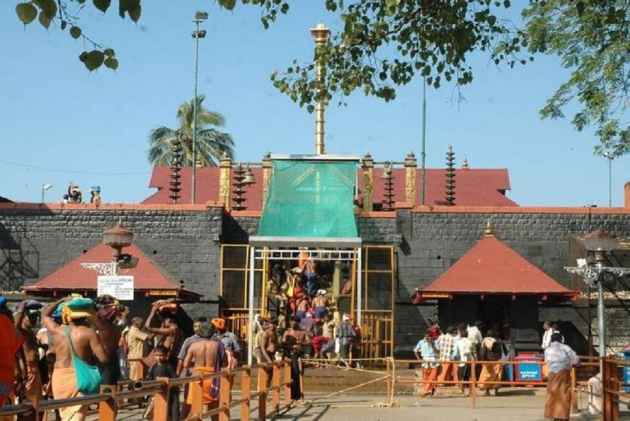 Six pilgrims from Telangana have been arrested for carrying liquor and a revolver in their vehicle near the famed Lord Ayyappa temple here.

The gun and four bottles of liquor were seized yesterday during a routine check near the toll gate at Pampa, police said.

The group had come to visit the shrine here as part of a tour programme, they said.

"Though they had a gun licence, the weapon is banned in a high-security area like Sabarimala and its premises," a police official said.

"They have been charged under the Kerala Police Act 118 (A) for causing grave violation of public order and the Abkari Act for possessing liquor," he said, adding they would be produced before a court later.