‘Farewell with respect and admiration to Sir David Barclay who rescued a great newspaper and created many thousands of jobs across the U.K.,’ British Prime Minister Boris Johnson tweeted 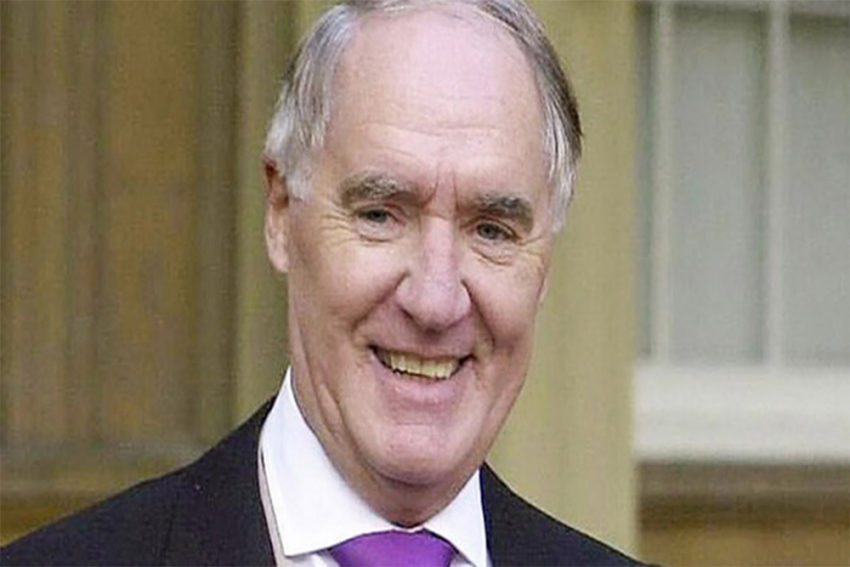 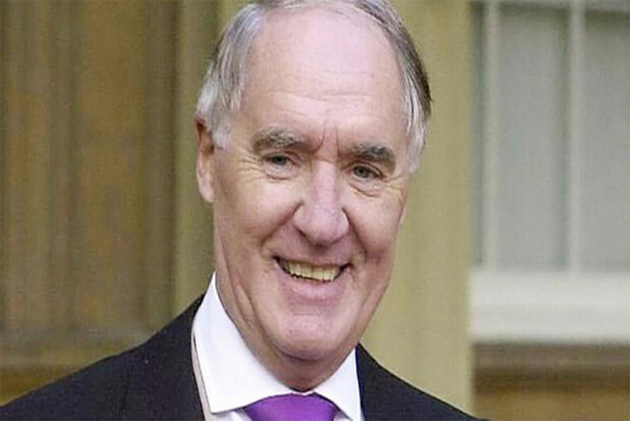 David Barclay, one of the billionaire identical twins whose business empire includes Britain's Daily Telegraph newspaper, has died, the newspaper said Wednesday. He was 86.
The Telegraph said he died on Sunday after a short illness.

Born in London in 1934, sons of a travelling salesman, David and his twin Frederick Barclay left school aged 14. They began their working lives as painter-decorators before moving into property and hotels — including London's iconic Ritz, which they owned from 1995 until 2020 — as well as shipping, breweries, retail and newspapers.

They owned weekly newspaper The European from 1992 until it closed in 1998, owned The Scotsman from 1995 to 2005 and bought the Telegraph Media Group, publisher of the Daily Telegraph and Sunday Telegraph, from Canadian mogul Conrad Black's Hollinger International in 2004.

The conservative broadsheet Daily Telegraph has been an unwavering champion of Brexit in recent years.

Prime Minister Boris Johnson, a former reporter and columnist for the newspaper, tweeted: “Farewell with respect and admiration to Sir David Barclay who rescued a great newspaper, created many thousands of jobs across the U.K. and who believed passionately in the independence of this country and what it could achieve.”

Farewell with respect and admiration to Sir David Barclay who rescued a great newspaper, created many thousands of jobs across the UK and who believed passionately in the independence of this country and what it could achieve.

The brothers, whose combined wealth was estimated at 7 billion pounds ($10 billion) in the 2020 Sunday Times Rich List, lived in a castle on a private outcrop in the Channel Islands.

The Daily Telegraph said the brothers had “operated as one” throughout their business career, while steadfastly avoiding personal publicity and media scrutiny.

They had a rare foray into the headlines last year when a family legal dispute produced allegations that David's sons had bugged the conservatory of the Ritz to eavesdrop on Frederick.

Frederick Barclay said he and his brother were “twins from the beginning until the end.” “He was the right hand to my left and I was his left hand to his right,” he said in a statement adding, “We'll meet again.”