US Army has said the killing of Abdul Hamid al-Matar will disrupt al-Qaida's 'ability to further plot and carry out global attacks'. 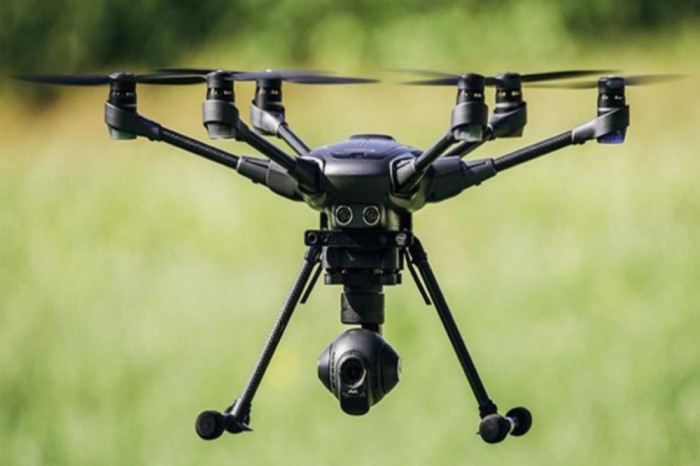 The US military says it killed a senior al-Qaida leader in an airstrike Friday in northwest Syria.

Army Major John Rigsbee, a spokesman for US Central Command, said in a statement that Abdul Hamid al-Matar was killed by a drone strike.

Rigsbee said the killing of al-Matar will disrupt al-Qaida's “ability to further plot and carry out global attacks threatening US citizens, our partners, and innocent civilians." He said al-Qaida “uses Syria as a base for threats reaching into Syria, Iraq and beyond.”

The drone strike came two days after a US military outpost in southern Syria was hit by a coordinated attack that included drones and rockets. US officials said no American troops stationed there were injured or killed. (AP)