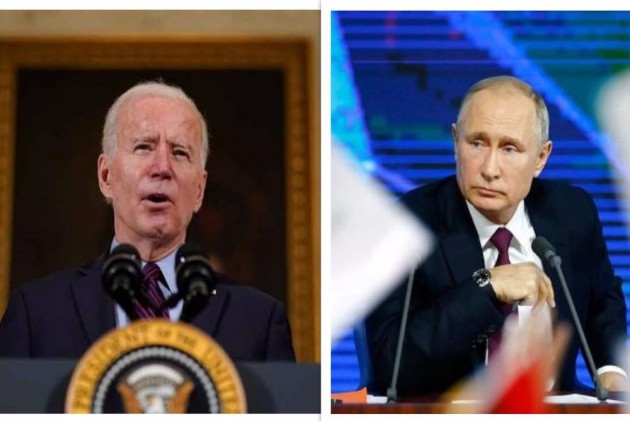 Russia is recalling its ambassador to the United States for consultations, the foreign ministry said Wednesday without citing a specific reason.

The move to bring Anatoly Antonov to Moscow comes amid rising tensions with President Joe Biden's administration, which has imposed sanctions over the poisoning of opposition leader Alexei Navalny, who is now in prison.

It also comes on the heels of a declassified report from the US national intelligence director's office that finds President Vladimir Putin authorized influence operations to help Donald Trump in last November's presidential election.

In a television interview aired on Wednesday, Biden was asked whether he thought Putin is a killer and said “I do.”

“(Putin) will pay a price,” Biden said, asked about the declassified report.

Russian Foreign Ministry spokeswoman Maria Zakharova did not cite specific reasons for Antonov's return but said that relations “are in a difficult state, which Washington has brought to a dead-end in recent years."

"We are interested in preventing their irreversible degradation if the Americans are aware of the associated risks,” she added.