Judge James Bass, a superior court judge in Georgia, said there was "no evidence" that the ballots in question were invalid. 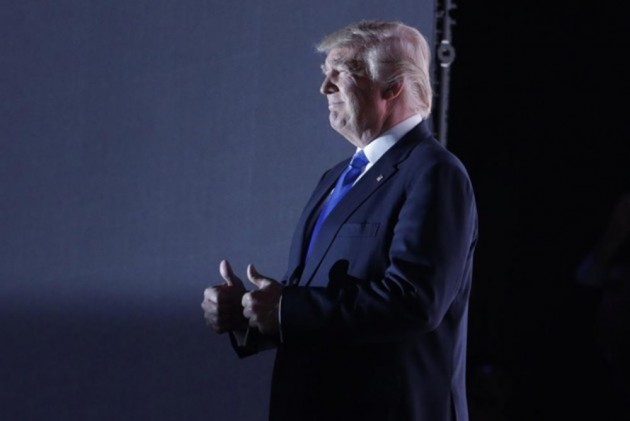 US courts have dismissed the Trump campaign's lawsuits in Michigan and Georgia related to electoral malpractice.

In Michigan, the campaign had sought to stop the counting of absentee ballots, while in Georgia it had alleged that even improper ballots were being counted.

Michigan Court of Claims Judge Cynthia Stephens Thursday rejected the lawsuit, arguing that the Michigan Secretary of State is not involved with the local counting process. A formal order would be issued on Friday.

The relief that is being requested in substantial part is completely unavailable through the secretary of state, Stephens said during the oral hearing.

"Additionally, even if this relief were available, as opposed to when this suit was announced yesterday morning and the count was beginning, it was filed at 4 o'clock, at which point the count had largely proceeded, I am told," she said.

The Trump campaign has also filed lawsuits in Pennsylvania and Nevada. It has demanded recounting of votes in Wisconsin.