Johnson & Johnson has said it will appeal the verdict 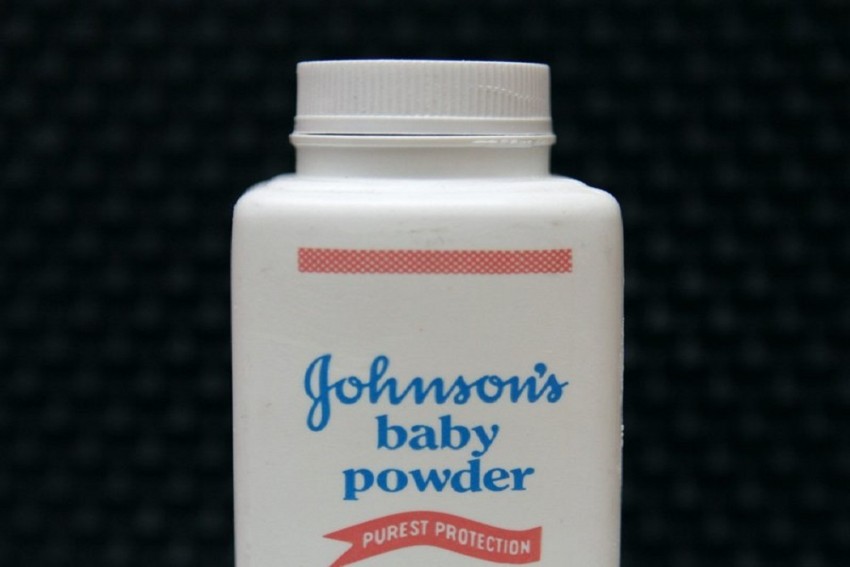 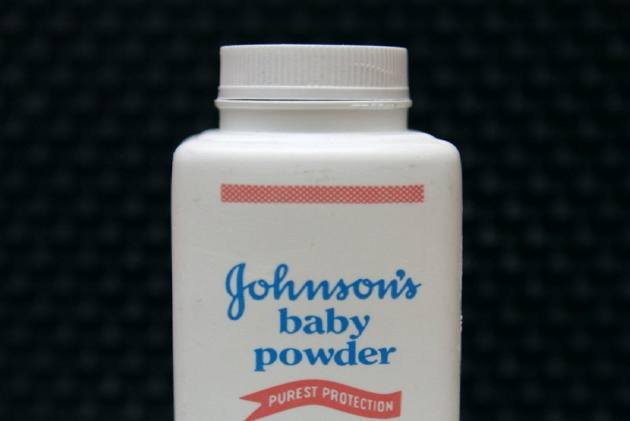 A New York state judge ordered the global corporation, Johnson & Johnson (J&J), to pay $120 million in damages to a New York couple who had alleged that the woman developed cancer after being exposed to asbestos from using the company's baby powder.

Donna Olson, 67, had filed a case along with husband Robert Olson blaming her asbestos-related cancer on J&J’s talcum powder, which she had been using for over 50 years. Justice Gerald Lebovits of the state supreme court in Manhattan approved a payout on Wednesday. The jury payout was reduced from the earlier amount of $325 million that was awarded to the Olsons in May 2019 following a 14-week trial.

Court records show that the reduced fine, now amounting to $120 million includes $15 million in compensatory damages and $105 million in punitive damages, down from an original $25 million and $300 million, respectively.

Lebovits upheld the jury's liability finding but noted on November 11 that the damages were too high. He said the Olsons could either accept the $120 million or have a new trial on damages.

One of Olson's lawyers, Jerome Black, said they were satisfied with the final result and were confident that it would stand.

Johnson & Johnson has said it will appeal the verdict, citing "significant legal and evidentiary errors" at the trial. "We deeply sympathize with anyone suffering from cancer, which is why the facts are so important," the company said. "We remain confident that our talc is safe, asbestos free, and does not cause cancer."

During the trial, Donna Olson blamed her asbestos-related cancer to daily usage of the baby powder. She testified that she has used Johnson's Baby Powder or Shower to Shower regularly for over 50 years.

The company had earlier come under the scanner over its baby powder's safety after a Reuters investigation revealed that the company knew about asbestos being an ingredient in their talc for decades.

New York judge Lebovits wrote that jurors could find that Johnson & Johnson was for many years "knowingly deceitful about" or "willfully blind to" potential risks of its talcum powder products, in a bid to maintain profit and market prominence.

Company records, internal correspondence, trial testimony, and other evidence that emerged during the course of the investigation show that from at least 1971 to the early 2000s, J&J's raw talc and finished powder products sometimes carried traces of small amounts of asbestos.

Another company based in New Jersey, The New Brunswick, is appealing to the U.S. Supreme Court a $2.12 billion damages award in Missouri to be paid to women who blamed their ovarian cancer on asbestos in its baby powder and other talc products.
(With inputs from Reuters)