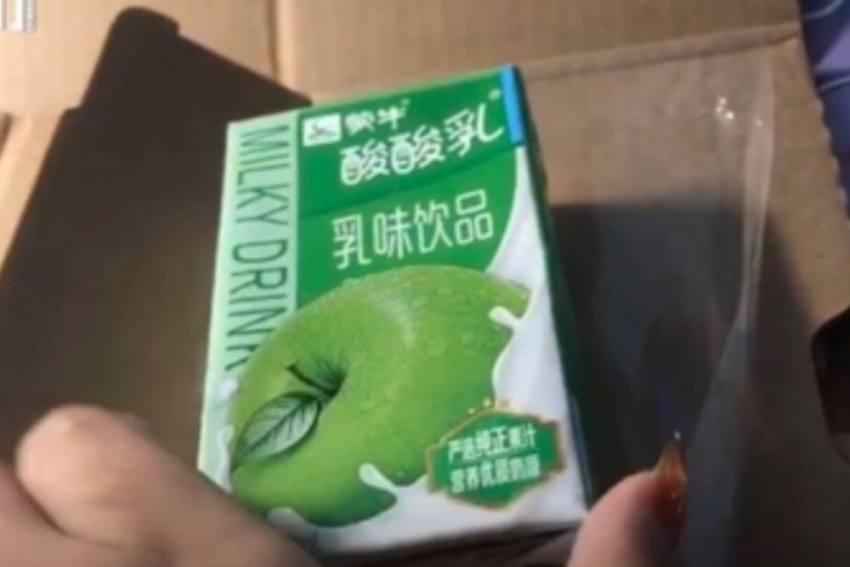 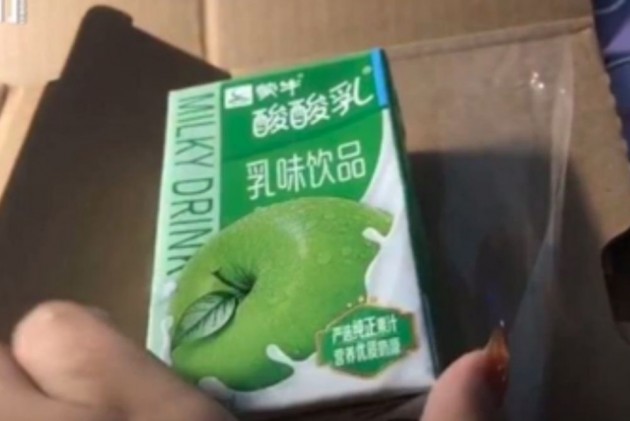 In a surprising turn of events, a Chinese woman was left puzzled when she received an apple-flavored yogurt drink after placing order for iPhone 12 Pro Max. The woman took to social media to inform about the bizarre switch.

The incident took place in East China’s Anhui Province and came to light when a woman, identified as Liu, shared her sour experience of online shopping. In the video, she shared about spending over $1,500 (Rs 1,10,231) to buy a new iPhone from Apple’s official website and said that she was awaiting to receive her new phone. However, her happiness was short lived as she opened the package and found an apple beverage.

According to a report in Global Times, the woman had requested for the delivery to be made to the parcel locker at her residencial community, and the delivery wasn’t made directly to her.

Both Apple and the official courier partner of the company claimed that the order was placed as per Liu's request and launched a probe to solve the matter of theft.

The bizarre order switch video made the video viral on Weibo, a popular Chinese microblogging site