In a surprise move head of spy agency ISI Faiz Hameed has been transferred, however his replacement has not been announced. 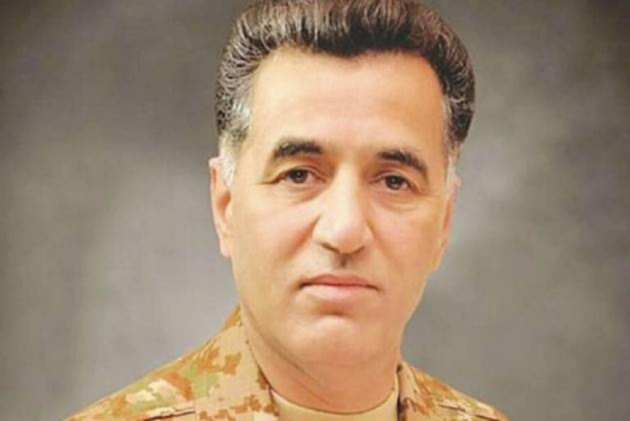 However, his replacement was not announced immediately.

He had previously served in the ISI as the head of internal security.

He is considered as close to Army chief General Qamar Bajwa and was appointed as ISI head at a crucial time due to several external and internal security challenges.

He oversaw the crucial changes in Afghanistan where the Taliban took control in August.

In September, he visited Kabul and told the media in a brief chat that "everything will be ok" in Afghanistan, when there were rumours about differences among Taliban ranks due to delay in the announcement of the government.

Lt Gen Mohammad Amir was posted as Gujranwala corps commander, while Lt Gen Asim Munir was appointed as the Quarter Master General (QMG) of the Army, the statement said.