Russia Says Will Monitor Taliban's 'Future Steps' Before Recognizing It

Russia has said it will monitor Taliban's 'future steps to ensure order and security of the country's citizens and provide security for the Russian diplomats'. 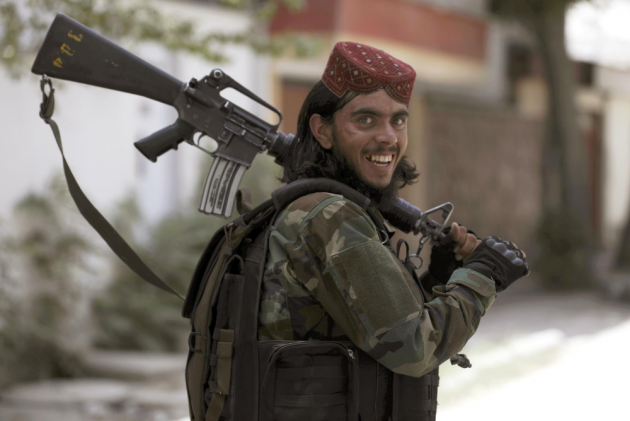 The Kremin says that Russia will closely follow the developments in Afghanistan before making a decision on whether to recognise the Taliban's rule.

Russian President Vladimir Putin's spokesman Dmitry Peskov said Thursday that Moscow will watch the Taliban's “future steps to ensure order and security of the country's citizens and provide security for the Russian diplomats.”

Peskov emphasised that Russia wants to see peace and stability in Afghanistan and hopes that efforts will be taken to stem the flow of drugs coming from the country.

Moscow, which fought a 10-year war in Afghanistan that ended with the Soviet troops' withdrawal in 1989, has made a diplomatic comeback as a mediator over the past few years, reaching out to feuding Afghan factions including the Taliban even though the group was added to the Russian list of terrorist organisations in 2003. (AP)