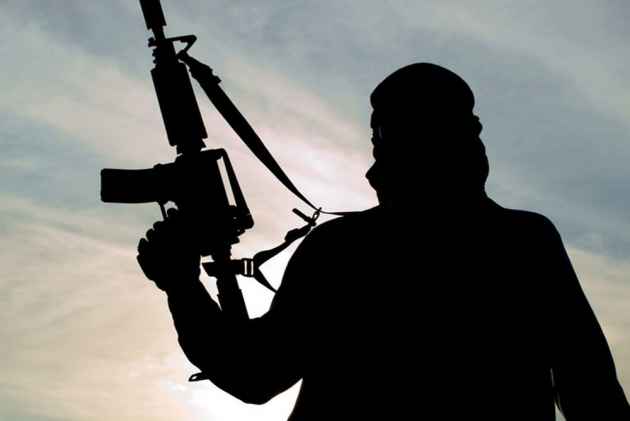 The Federal Security Service, the main KGB successor agency known by its Russian acronym FSB, said Thursday that it has discovered a plot by followers of the Islamic State group to conduct terror attacks in Moscow and southern Russia, and killed one suspected conspirator.

It said that two Russian nationals were plotting the attacks with firearms and knives in crowded areas in Moscow and the southern city of Astrakhan under the IS leaders' guidance.

The agency said that one of the suspects was killed when he resisted arrest in the Astrakhan region. Another suspected plotter was arrested in Moscow, it said.

The FSB said it had seized weapons and extremist literature during searches at the suspects' homes. It didn't say when the busts happened.