Around 8800 Crores worth of Indian Rupee have been promised to Afghans. A high ranking official said, “the funding will throw a lifeline to Afghans” who lack food, health care and protection. 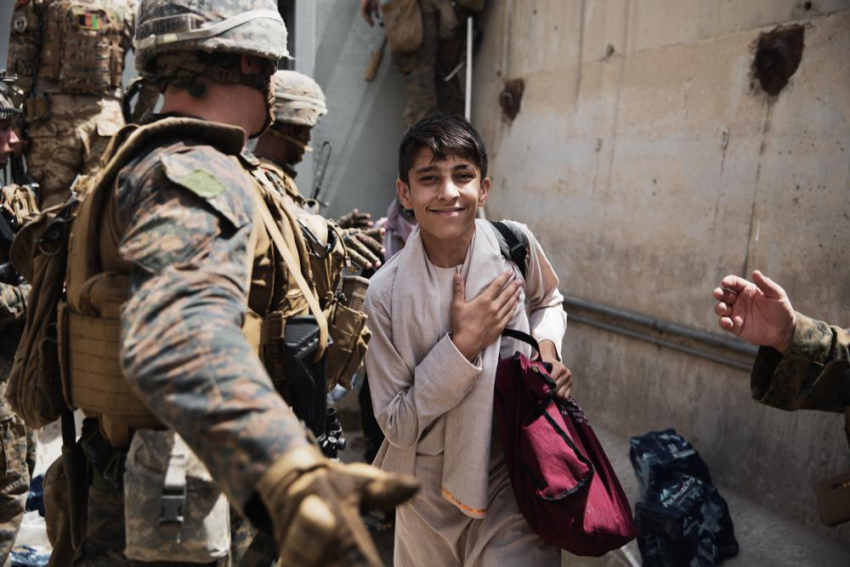 The UN humanitarian chief says USD 1.2 billion has been promised to help Afghans facing a growing humanitarian crisis in the country and millions in the region, calling the pledges “an important step” toward helping the needy.

Undersecretary-General Martin Griffiths announced the total in pledges at the closing of a high-level ministerial meeting in Geneva on Monday that was seeking USD 606 million until the end of the year to help 11 million people.

Griffiths says the USD 1.2 billion includes funding for that appeal as well as the regional response to the Afghan crisis, which U.N. refugee chief Filippo Grandi spoke about from Kabul.

Griffiths is urging donors to turn the pledges into cash contributions as fast as possible, saying that “the funding will throw a lifeline to Afghans” who lack food, health care and protection.

He says the meeting showed solidarity with the Afghan people but adds that “Afghanistan faces a long and hard road ahead” and this “is far from the end of the journey.”

Why Japan's Princess Mako Is Losing Her Royal Status After Marriage

Amid Standoff With India, China’s New Border Law Does Not Change Things On Ground