Chinese leader Xi has not left China amid the ongoing global coronavirus pandemic and is not expected to attend the upcoming Group of 20 and COP26 summits in Europe in person. 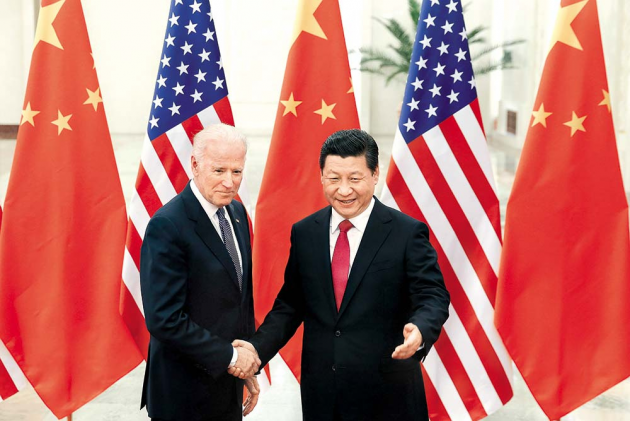 President Joe Biden and Chinese leader Xi Jinping are expected to hold a virtual working meeting before year's end, according to a senior Biden administration official.

Details for the meeting still need to be worked out, according to the senior administration official, who was not authorised to comment publicly on the private talks between Sullivan and Yang.

Xi has not left China amid the ongoing global coronavirus pandemic and is not expected to attend the upcoming Group of 20 and COP26 summits in Europe in person.

The official said the idea of a virtual meeting was proposed after Biden — who spent a substantial amount of time with Xi when the two were vice presidents — mentioned to the Chinese president last month during a phone call that he would like to be able to see him again.